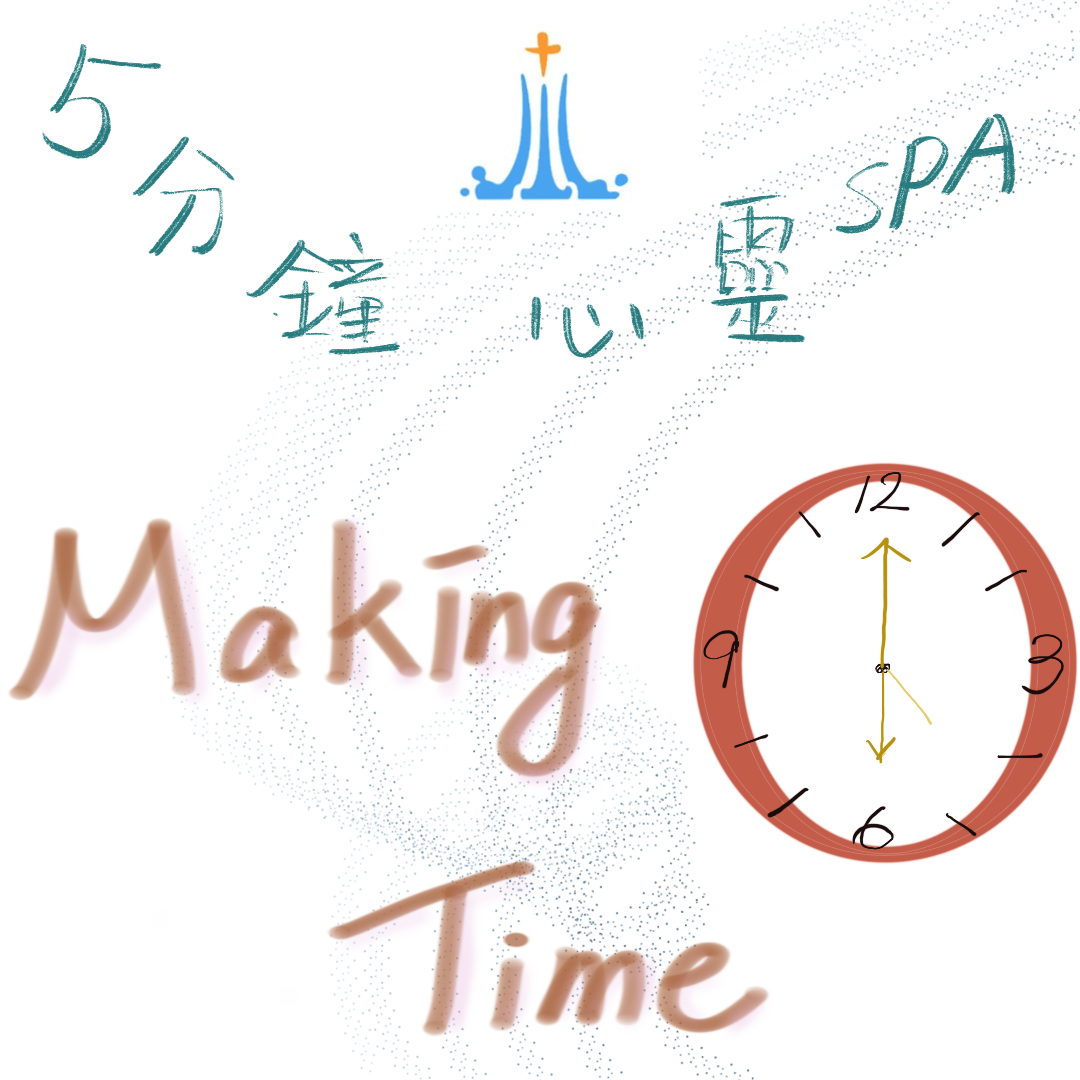 In one of my classes, we have recently been discussing making plans and managing time. In preparing content for the course, I was watching a Randy Pausch lecture wherein he reminds his audience that “you don’t find time, you make time” for important things in life.

I have also been reading through a collection of JRR Tolkien’s letters. By interesting coincidence, I happened upon a letter he wrote to his eldest son.

In it, he expressed his deep regrets about what he felt was his failure to be personally committed to and to bring his children up in his Christian faith.

One might find this regret strange because he had spent those years industriously. He was a professor at Oxford University. He produced meaningful academic work on myth and language and story. And, most significantly, it was those years that gave us The Lord of the Rings, an incomparable piece of literature.

And yet, for Tolkien, there was regret. There was an important thing that he did not make time for and so never found time for when his children were young enough it to matter.

In another letter, Tolkien gives us a hint as to what those important things might be:

“So it may be said that the chief purpose of life, for any one of us, is to increase according to our capacity our knowledge of God by all the means we have, and to moved by it to praise and thanks.”