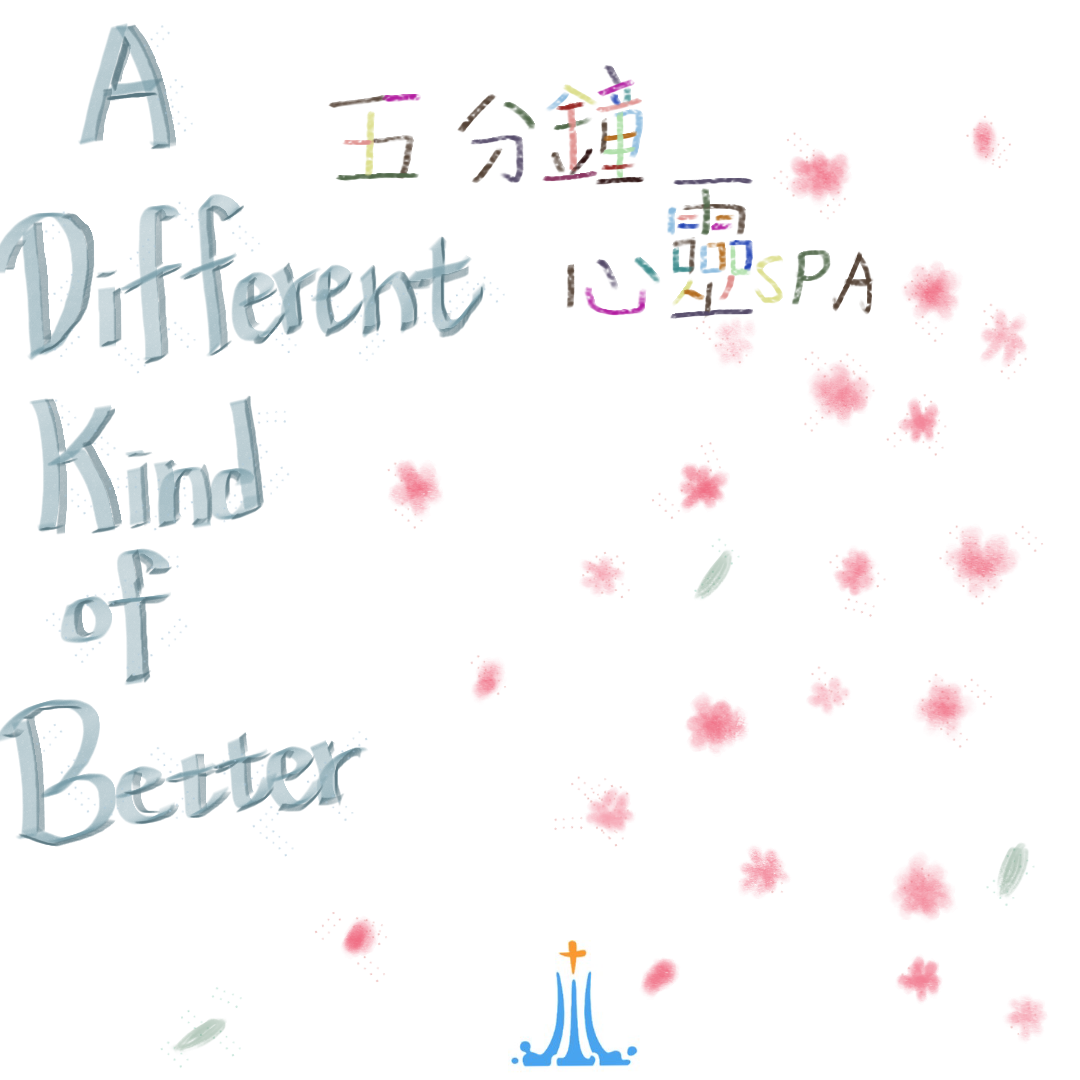 “If being a Christian doesn’t make my life better, then what is the point?”

It is a good question. One a student recently asked me.

Because that is usually what we want out of a religion, or a god, or whatever supernatural help there might be. Life can be hard, opportunities limited, and we want any advantage, anything that can help us in our struggle with fate.

Yet, when we talk about a better life, we usually mean things like more money. Maybe not a lot of money, but enough money. Or a beautiful partner. Or respect and fame. If you become a Christian, does God intend to give you those?

Nothing in the Bible leads us to think that would be true. Some of His greatest followers met gruesome ends. Jesus, God’s own son, was tortured and died on a cross. Peter was crucified upside-down. Paul was executed. In fact, according to tradition, of the most significant disciples and apostles, only John was not killed for his faith. But he lived out his life alone in exile.

No, God doesn’t promise to give you those things. But that doesn’t mean he won’t make your life better.

But you have to accept a new definition of better, a different kind of better.

With God, better isn’t a cake, it’s an apple a day. Better isn’t a flashy party, it’s a quiet night in the mountains under a blanket of stars. It is deeper. It is fuller. It is hope. It is home.

For Paul, it meant losing status, wealth, power, prestige. It meant setting aside all he had worked for, all the connections he had made.